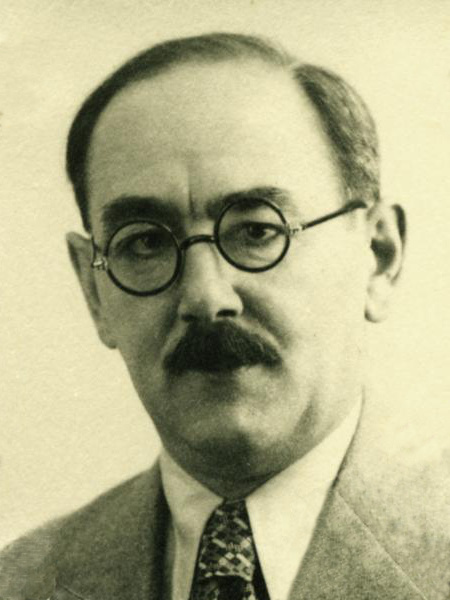 Imre Nagy (; 7 June 1896 – 16 June 1958) was a Hungarian communist politician who served as Chairman of the Council of Ministers (''de facto'' Prime Minister) of the Hungarian People's Republic from 1953 to 1955. In 1956 Nagy became leader of the Hungarian Revolution of 1956 against the Soviet-backed government, for which he was sentenced to death and executed two years later.

Nagy was a committed communist from soon after the Russian Revolution, and through the 1920s he engaged in underground party activity in Hungary. Living in the Soviet Union from 1930, he served the Soviet NKVD secret police as an informer from 1933 to 1941, denouncing over 200 colleagues, who were then purged and arrested and 15 of whom were executed. Nagy returned to Hungary shortly before the end of World War II, and served in various offices as the Hungarian Working People's Party (MDP) took control of Hungary in the late 1940s and the country entered the Soviet sphere of influence. He served as Interior Minister of Hungary from 1945 to 1946. Nagy became prime minister in 1953 and attempted to relax some of the harshest aspects of Mátyás Rákosi's Stalinist regime, but was subverted and eventually forced out of the government in 1955 by Rákosi's continuing influence as General Secretary of the MDP. Nagy remained popular with writers, intellectuals, and the common people, who saw him as an icon of reform against the hard-line elements in the Soviet-backed regime.

The outbreak of the Hungarian Revolution on 23 October 1956 saw Nagy elevated to the position of Prime Minister on 24 October as a central demand of the revolutionaries and common people. Nagy's reformist faction gained full control of the government, admitted non-communist politicians, dissolved the ÁVH secret police, promised democratic reforms, and unilaterally withdrew Hungary from the Warsaw Pact on 1 November. The Soviet Union launched a massive military invasion of Hungary on 4 November, forcibly deposing Nagy, who fled to the Embassy of Yugoslavia in Budapest. Nagy was lured out of the embassy under false promises on 22 November, but was arrested and deported to Romania. On 16 June 1958, Nagy was tried and executed for treason alongside his closest allies, and his body was buried in an unmarked grave.

In June 1989, Nagy and other prominent figures of the 1956 Revolution were rehabilitated and reburied with full honours, an event that played a key role in the collapse of the Hungarian Socialist Workers' Party regime. Provided by Wikipedia
Showing 1 - 20 results of 102 for search 'Nagy Imre', query time: 0.04s Refine Results
Search Tools: Get RSS Feed — Email this Search — Save Search